Want a free demo?
Get Startedlog-in 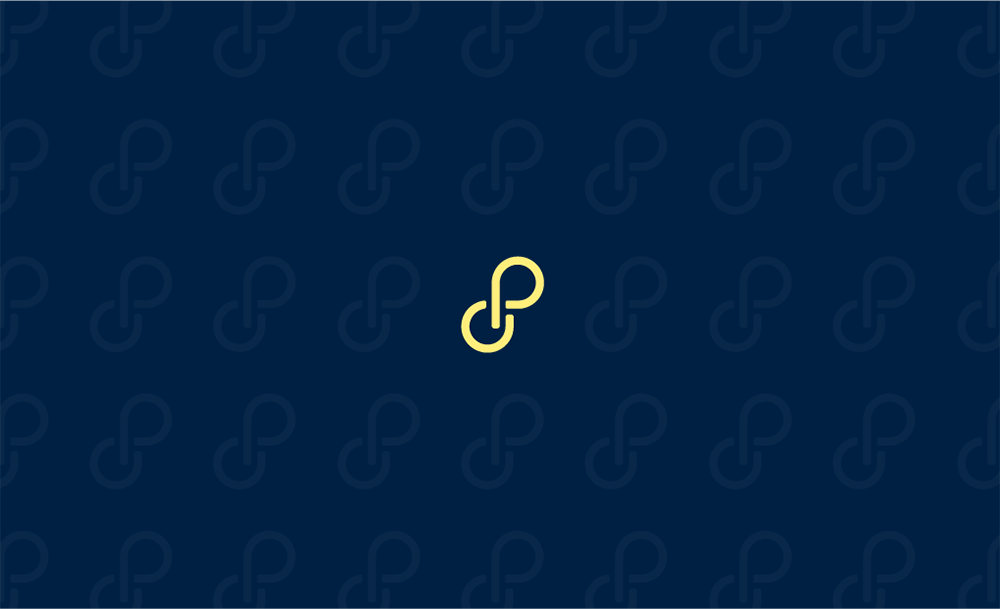 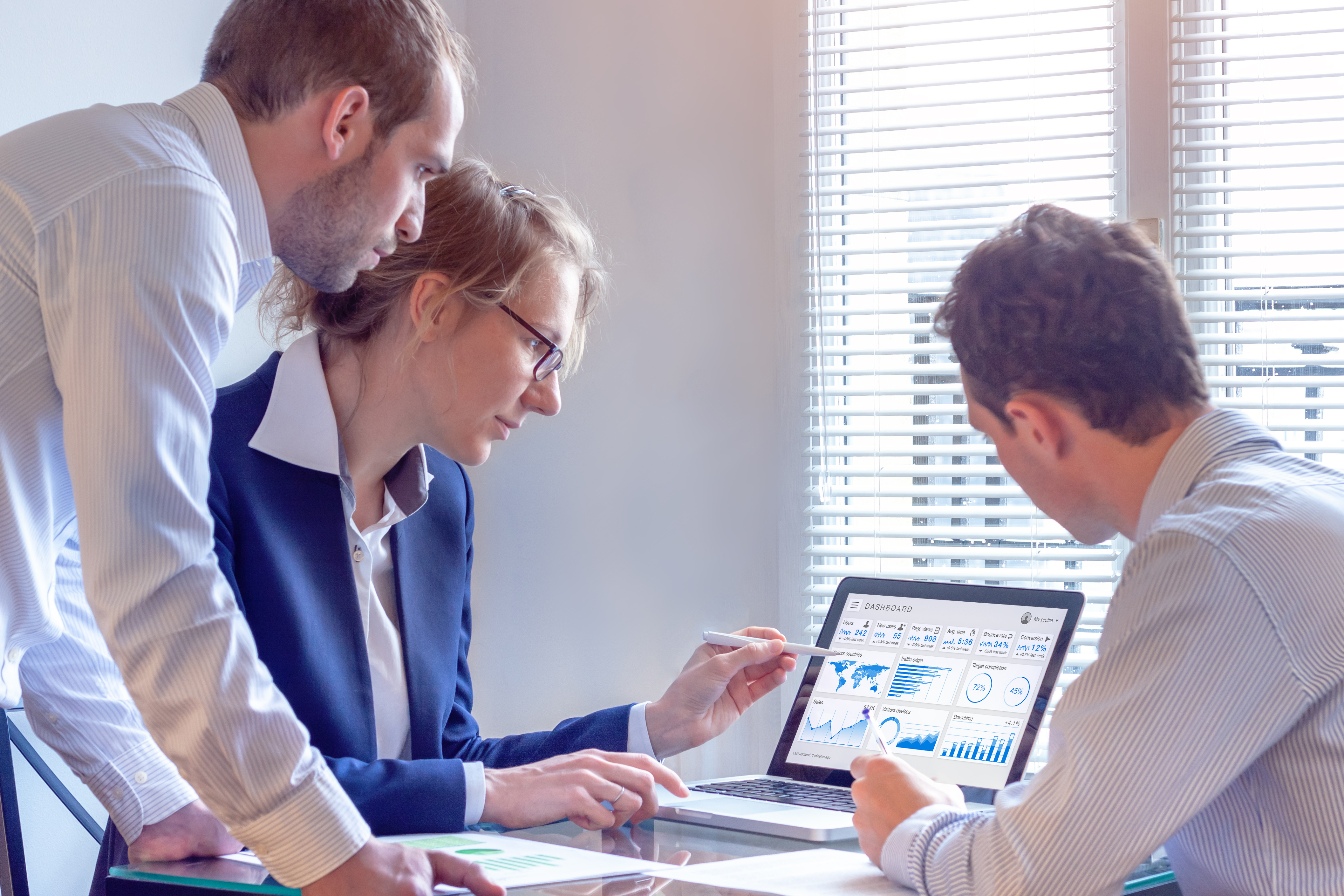 How To Use Analytics To Better Your Business
The great Peter Drucker once said, If you can’t measure it, you can’t improve it. While this statement can apply to many facets of life, it's never truer than when it comes to business. From Key Performance Indicators (KPIs), to website traffic, to marketing campaigns and sales quotas, everything is balanced against some form of measurement. When a deficiency is found in the data, improvements must be made or failure is imminent.
Read More 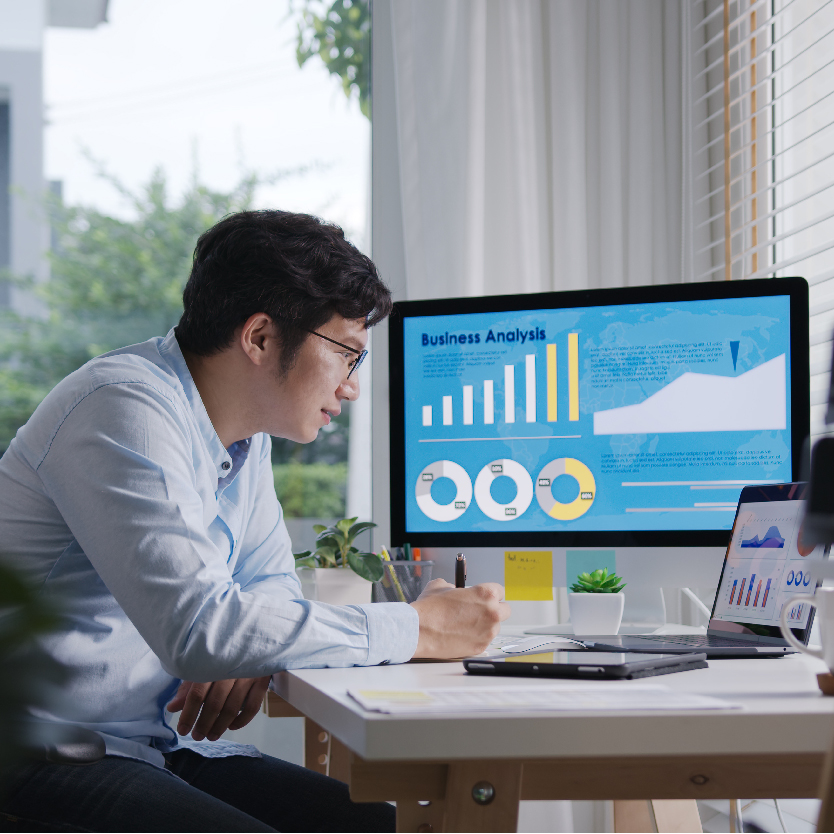 Visualize Your Marketing Impact with Site Analytics
What key metrics help you analyze if you are effectively engaging customers online? Follow these 3 steps to calculate campaign success.
Read More 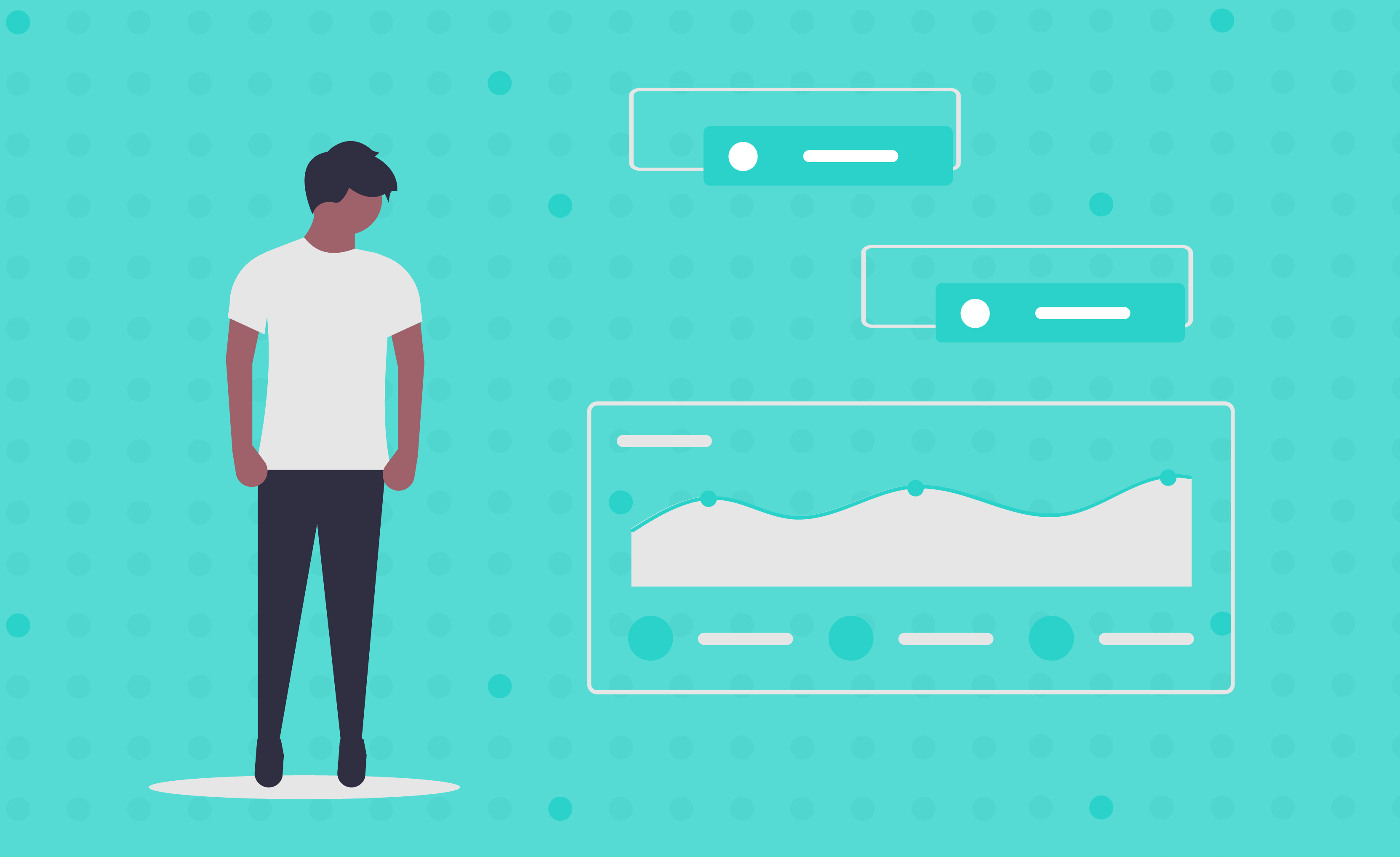 How To Use Lead Data to Drive Growth
Understanding the value of your leads isn’t just about knowing if a lead is qualified or not. Tracking lead value, and the analytics associated with current lead activity, not only helps the sales team better understand lead trends and their customers' journey to conversion but also helps leadership make informed decisions on past campaign success and future growth opportunities. This article will break down 4 different ways to calculate and use lead data to drive growth.
Read More